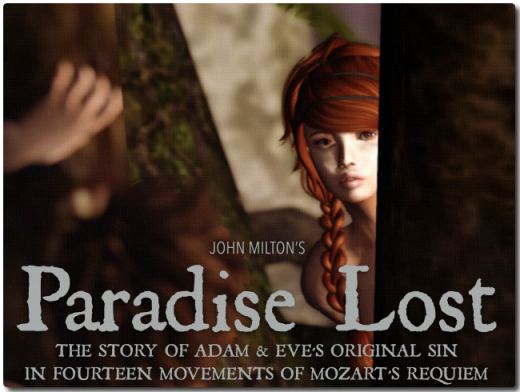 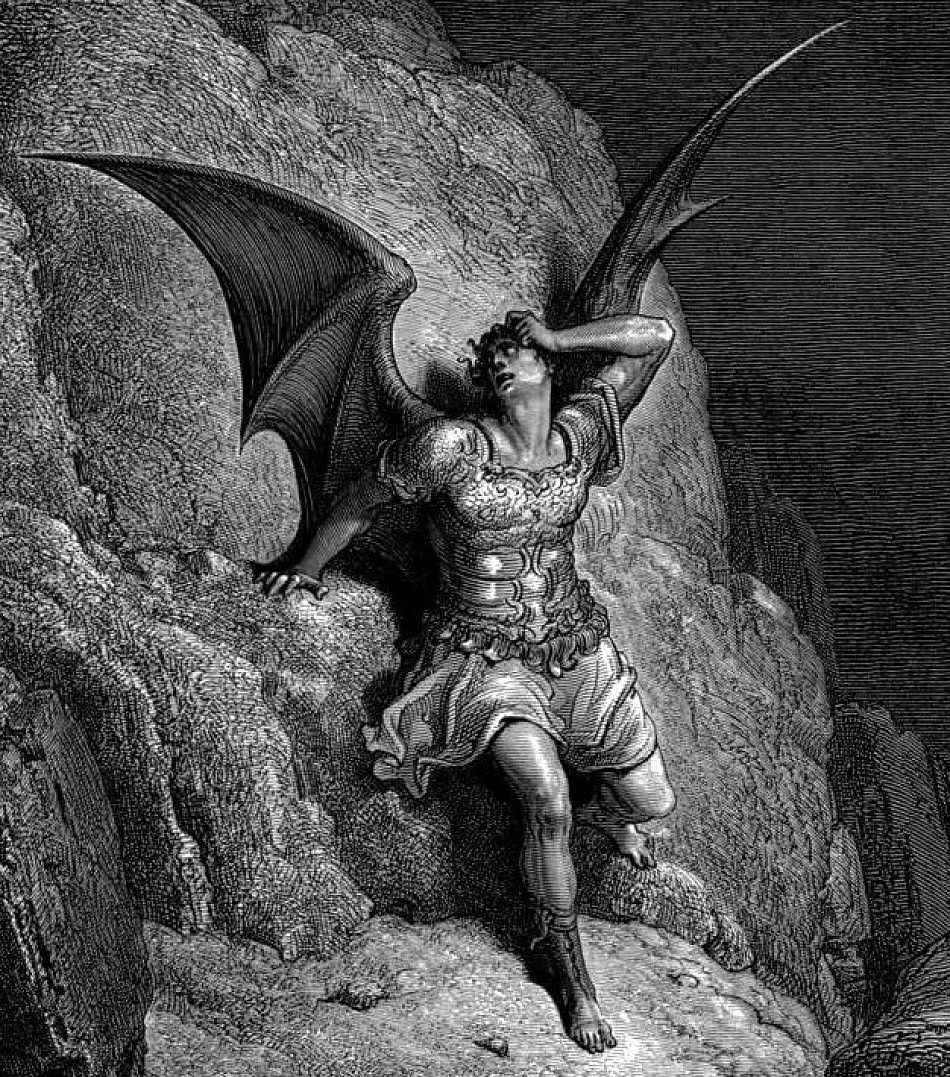 Such is the extent to which Paradise Lost, John Milton’s epic poem (first published in 1667), has become ingrained not only in English culture, but also in the English language itself. It has become a phrase that practically everyone who can speak and read English has encountered at one point or another, even if they are unaware of its origins. For its time, it expressed forward-looking, novel ideas and concepts that led many of Milton’s contemporaries to label him a radical: The ideas he expressed w.r.t. marriage, for instance, as shown in his depiction of Adam and Eve’s relationship; or his extremely strict views on idolatry, which led him to also reject the idea of Dei Gratia monarchy.

But the impact of Paradise Lost on English, American and Western culture goes much further than that; Milton’s depiction of the poem’s characters has also influenced English, American and Western storytelling: Satan, the first major character that the poem introduces to the reader, was the most beautiful of all Heaven’s angels and is portrayed as a tragic figure who describes himself with the famous line “Better to reign in Hell than serve in Heaven.” His failed rebellion against God for control of Heaven, stemming from his unwillingness to be a subordinate to God and his Son, claiming that angels are “self-begot, self-raised” and thus God is not entitled to rule over them as their creator. Milton portrays Satan as a very arrogant, but also powerful and charismatic character, with a formidable ability to persuade others to do his bidding. Besides his (true to the religious description) cunning and deceptive character, he is able to persuade the angels that followed him to continue their rebellion against God, despite their defeat in the Angelic War. According to Satan, God is a tyrannic ruler and angels ought to rule as gods.

There are parallels that can be drawn between Milton’s Satan and the tragic heroes of ancient Greek drama, but Satan’s hubris makes the behaviours of Greek tragic heroes that trigger the dramatic events pale in comparison. On some occasions in the poem, he seems to play the narrative role of the anti-hero, but it is always clear, at least to me, that he is really the narration’s antagonist. Regardless of this, though, his role has been discussed quite vigorously. For instance, C.S. Lewis sees Paradise Lost as a genuine Christian morality tale, while William Empson and other critics see an ambiguity in Milton’s complex characterisation of Satan.

The way later works portray their antagonists has been heavily influenced by Milton’s “heroic evil” – as Laskya Claren describes him – Satan. He has certain elements seen in the “anti-hero” characters of modern works, and, beyond that, he has all the twisted, catastrophic and fatal charm of a sociopath. I would dare say that the portrayal of Morgoth (initially Melkor) from John Ronald Reuel Tolkien’s Silmarillion is practically lifted from Paradise Lost. He deceives Men and Elves alike to do his bidding against the will of Eru Ilúvatar, the demiurge of Tolkien’s universe, against whom Melkor/Morgoth rebelled in Ainulindalë, by successfully disguising and presenting himself as a charming, charismatic bringer of gifts and arcane knowledge. Another author whose work has been influenced by Paradise Lost is Salman Rushdie, whose controversial novel The Satanic Verses adapted important motifs and plot elements from Milton’s poem, including a “fall”, followed by a transformation.

Adam and Eve as seen by John Milton

Milton departs from the biblical account of Adam and Eve’s relationship, temptation and fall; their tale is a domestic one and differs dramatically (for its time) from the “dictated by God” views of womanhood that are seen in all three Abrahamic religions. According to the biblical narration, Adam was innocent and goaded into sinning against God by Eve, who had been deceived by Satan. Ever since then, all three Abrahamic religions viewed women as inherently wicked, foolish and inferior to men in every way – thus, they must be kept under the rule of the Man, to whom they must belong as property. Of course, Judaism was hardly original in this, as the Torah’s unknown authors were merely reflecting and sanctifying the predominant views of patriarchal societies. And, of course, sexuality itself is condemned as evil.

In Paradise Lost, on the other hand, Adam and Eve are seen to be having a complete relationship while still being without sin. They are also portrayed as having their own personalities and passions. Adam and Eve are God’s prized creations and, unlike what we see in the Bible, their relationship is one of mutual dependence rather than one of domination or hierarchy. Furthermore, while Adam is shown to be more gregarious than Eve and possessing higher intellectual knowledge than her, she longs for knowledge, is intelligent herself and thirsts for knowledge – and, more specifically, self-knowledge. Also, while deeply in love with Adam, she sometimes seems to feel suffocated by his constant presence. So, one day she convinces Adam that they should split up and work in different parts of the Garden, which is when Satan, determined to exact revenge upon God by corrupting his prized creation, tempts her.

5 thoughts on “Paradise Lost in Second Life: Pushing the artistic and technical envelope”

You Wear That Face: Exploring identity at the Assis Art Gallery

So, how does SL Go measure up in the field?